“What great things could we accomplish by harnessing the world’s compute to develop artificial intelligence on a truly vast scale?”

Babak Hodjat and Antoine Blondeau was asking themselves back in 2007.Sentient Technologies, based in San Francisco, is the answer they found for the question. The company’s proprietory technology, based on evolutionary intelligence (an area of AI), helps businesses to manage complex tasks, as well as identify and answer critical unasked questions in the fields of financial trading, healthcare, medical research, fraud detection, public safety, e-commerce, and other areas. Sentient Technologies has patented evolutionary and perceptual capabilities that provide customers with highly sophisticated solutions, powered by the largest compute grid dedicated to distributing artificial intelligence

Having previously worked together in many start-ups including an earlier AI company that developed technology that would later become Siri of Apple, they were able to envisage the potential of such a powerful AI network, where the network becomes the compute than the machine. “In our case, that means running our system on up to two million CPU cores. We also have a few thousand GPU cores. It is a massive system.” Blondeau Describes the system in an earlier interview with Forbes.

The emergence of relatively inexpensive, available computing power combined with a new abundance of massive data sets—created the perfect stage for them to test their ideas. The company’s earlier development was based on evolutionary computation (a branch of AI that models software development on biological evolution) and deep learning to create a different kind of AI platform. In late 2014, they emerged from stealth as Sentient Technologies and unveiled a massively distributed AI platform that, having already proven its worth in the financial services sector, was ready to take on a host of new and varied global concerns.

The products that Sentient has created are essentially machine learning algorithms on steroids. A regular machine learning system, something like the Siri assistant in your iPhone, learns as it is being used, and finds patterns so it can adapt itself accordingly in future. Sentient’s AI doesn’t just crunch data to find patterns – it can make real-world decisions. These algorithms mimic the way biological life evolved on Earth – thriving by killing off the weakest members of a species, until only the strong survive and reproduce, for millions of generations

Although, Sentient continue to their massively distributed AI based on Evolutionary Intelligence™ for trading. They are focusing on developing their unique capabilities in deep learning to solve real-world problems in other industries like e-commerce and healthcare. At the forefront of those battles are Sentient-powered image recognition and analysis capabilities we call “visual intelligence.” Visual intelligence uses visual and other non-vocal interaction to understand the intent of the customers, just like our brain does. Sentient Aware, company’s flagship product for retailers, creates a visual conversation between shoppers and a retailer’s catalog to provide instant recommendations of products they’ll want to buy, similar to the way a sales associate in a physical store would help customers find the products they love. Aware’s new features reinvent the personalization tools online retailers depend on every day, taking the AI magic from Sentient’s flagship product and infusing it into other personalization features, allowing retailers to leverage AI at every step of the customer journey.

Description:
Sentient has created the largest and most powerful intelligent system in the world to transform how businesses tackle complex problems. 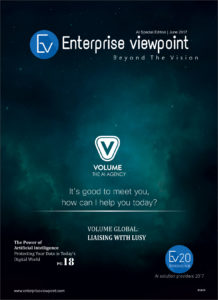 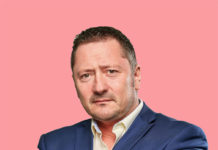 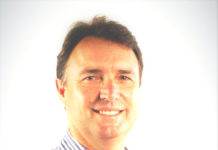 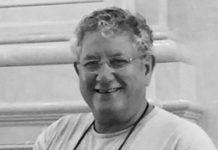