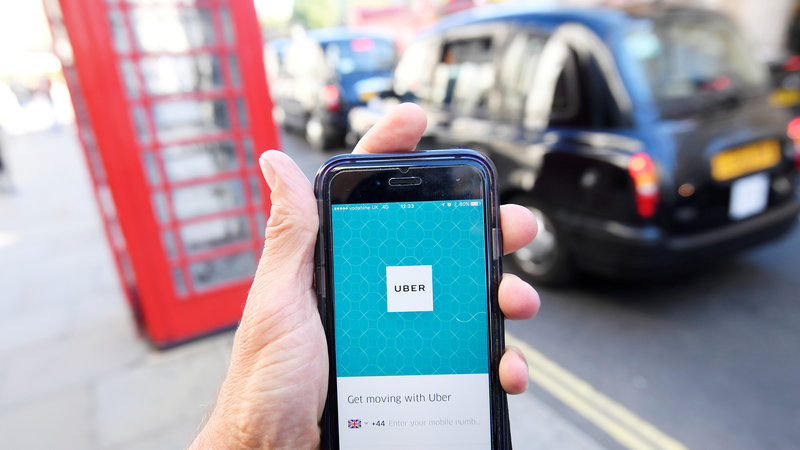 As per the recent supreme court verdict, Uber will classify all its Drivers as workers and will ensure they will earn a minimum of 8.91 pounds (national living wage) per hour. They will also be entitled to paid holidays and pension as per the law of the land.

In a statement, Uber said last month’s court decision “provides a clearer path forward as to a model that gives drivers the rights of worker status — while continuing to let them work flexibly, in the same way, they have been since Uber’s launch in the U.K. in 2012.

Uber has been engaged in long law suites since 2016 against classifying the drivers as individual contractors and not as workers. However, after the recent Supreme court verdict, which reaffirms the earlier rulings, The company has nowhere to turn but accept the verdict. Uber said starting Wednesday all drivers will be entitled to a minimum wage, Besides all drivers will also be entitled to holiday pay (calculated on 12.07% of their earnings) and will be paid out every two weeks.

Uber has always argued that they are merely a technology platform helping the drivers find their next ride, but then the UK judges denied this argument stating that the company has always behaved as an employer by setting rates, assigning rides, and requiring drivers to follow certain traffic routes.

The company earlier tried to downplay the judgment stating that the decision will only apply to a small group of drivers who initially approached the employee tribunal back in 2016, but in a turnaround, the company has now stated that the changes will apply to all its drivers in Uk.

But it is not clear that whether the company is willing to shift its policies across the globe as they have always resisted the lawsuits and pressure from activists to classify drivers as workers in the past. 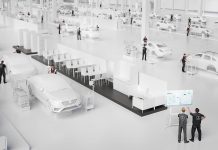 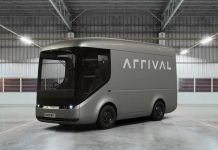 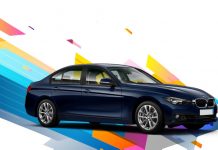 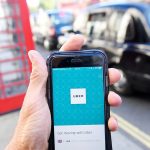 Uber classifies all its UK drivers as ‘workers’

Enterprise Viewpoint - March 18, 2021
0
As per the recent supreme court verdict, Uber will classify all its Drivers as workers and will ensure they will earn a minimum of... 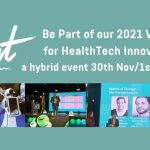 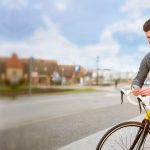 Hepster, a German based insurtech platform, has raised $10 million in a Series A funding.

Enterprise Viewpoint - March 16, 2021
0
Hepster, a German based insurtech platform, has raised $10 million in a Series A funding. London based Element Ventures Led the round with likes Seventure Partners, MBMV and... 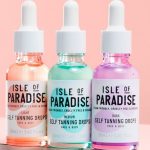 Enterprise Viewpoint - March 16, 2021
0
The current world we live in is encouraging us to lessen our impact on the environment. One of the most important topics right now... 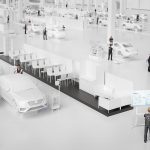 Eva Jung and Julia Quintel - March 15, 2021
0
Industry 4.0 is the foundation for managing increasing complexity with new manufacturing models On the lengthy list of challenges that automakers must deal with in 2021...

Octo- Driving into a Safer Future