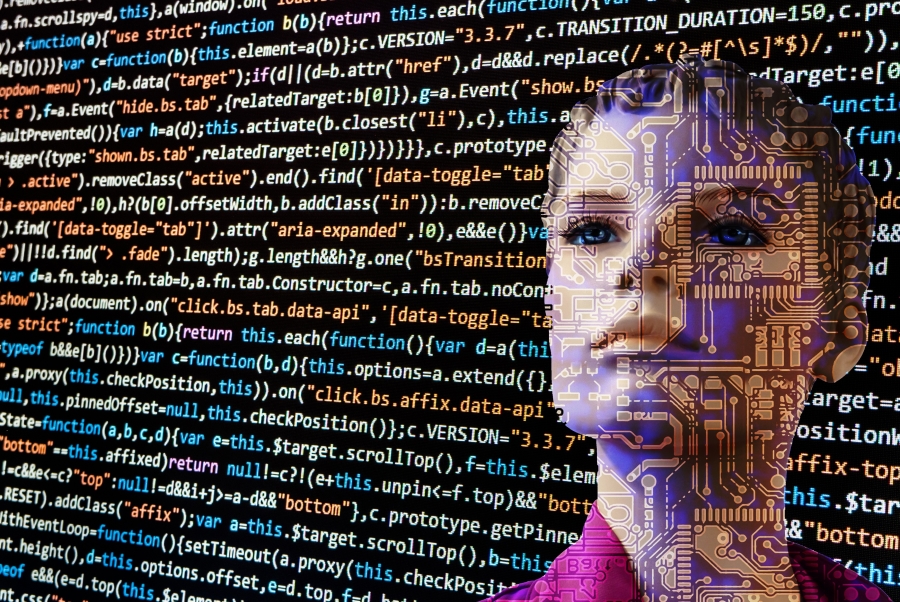 Knowledge is power – and profit. This aphorism has never been truer: as all companies have access to global talent and markets, competitive advantage now comes from the unique way in which they derive insights from data and exploit these to generate value.

However, as data volumes continue to surge, this process of extracting knowledge becomes increasingly challenging. With pressure on margins, enterprises can only confront information overload by multiplying the productivity of their knowledge workers. New tools that exploit recent advances in applied Artificial Intelligence (AI) are already delivering results as a “multiplier” and hold great promise for the future.

Whereas data mining of numerical information is ubiquitous, extraction of value from written or spoken language is much less widespread, because until very recently the technology was insufficiently reliable, robust or scalable. Thanks to advances in AI, computer-automated speech recognition and text analysis have now reached a level of performance where they can be deployed at scale to unlock valuable insights in diverse fields.

This branch of AI is known as Natural Language Processing (NLP). Previously limited to keyword-based approaches, NLP techniques have now reached an impressive level of contextual understanding: for example, state-of-the-art NLP systems can infer whether the “big apple” in a text represents a significant concept or just a minor detail, and whether it refers to the company, fruit or city – depending on the context. If I typed “apple” into a semantic search engine, it could return not only text excerpts where “apple” was found, but also identify those where “Granny Smith” or “Fuji” was mentioned, without my needing to exhaustively specify every variety. In 2011, IBM’s “Watson” computer famously demonstrated machines’ capability to handle ambiguity in language by trouncing human champions at the cryptic quiz-show Jeopardy.

Gameshows aside, there are diverse enterprise applications where modern NLP technology is already delivering value today. Early-adopter industries such as legal and financial services are employing NLP to ease laborious research work: Deloitte is using a solution from Kira Systems that performs common contract review tasks, thereby saving its staff from having to, “Wade through miles of corporate jargon, hunting for key words and patterns”; while the UK law firm BLP uses a system from Ravn to check data from official title deeds and serve legal notices on the correct property owners in real estate cases; mergers and acquisitions lawyers at Slaughter and May use software from Luminance to review thousands of documents when analyzing target companies in deals; and KPMG is using AI from McLaren Applied Technologies to both speed-up and improve the accuracy of evidence-gathering and report-generation.

Similar technology can also deliver value in other industries by automatically detecting patterns within speech or text content and any relevant sentiment associated with this. For example, online travel booking firms can apply NLP systems to automatically analyze thousands of reviews of 100,000s of hotels in their databases and surface the most representative positive and negative reviews for each hotel, e.g. “the room temperature was uncomfortably high, but the view is beautiful”.
2016 ushered-in an army of enterprise chatbots – task-narrow siblings of the popular general-purpose virtual assistants Siri and Alexa – a market forecast to quadruple over the coming half-decade according to Opus Research. Successful examples include Capital One’s “Eno” that allows customers to query their accounts via SMS; and “Amy”, the email-based meeting scheduler from x.ai.

Coinciding enablers have brought about this step-change in performance and consequent usefulness: (1) a new generation of computer algorithms that can learn from examples; (2) the availability of large “corpuses” of text which can now be affordably analyzed due to (3) the decreasing cost of data storage and computation power; (4) shorter time-to-result due to massive parallel-processing carried out in the cloud; and (5) huge knowledge bases that define relations between concepts, which enable computers to identify “Fuji” as a type of apple (amongst other things).

The final factor is accessibility. NLP-related technology has a wide variety of manifestations with diverse granularity, ranging from: (i) competitively-priced on-demand cloud computing services that offer a single skill, e.g. speech transcription charged on a per minute basis; (ii) re-useable software libraries that are available to developers and companies wishing to develop proprietary solutions; as well as (iii) turnkey products for specific enterprise functions, such as Luminoso’s contact-center software, which listens-in to customer calls and identifies clusters of requests, questions or concerns in real-time, thus enabling staff to respond faster to special situations.

There is an ongoing debate about automation causing job losses. Should we be concerned? Almost half of American workers have jobs that are at high risk of automation, according to a 2013 paper from Oxford University . In contrast, Moody’s Analytics’ chief economist Mark Zandi reassures us, “Throughout history, technological progress has often been disruptive, but it has not been a net destroyer of jobs for economies as a whole.’ Other Oxford academics cite an example that would be unimaginable without automation: every year 60 million disputes are resolved via eBay’s e-mediation platform without the intervention of lawyers – this is 40 times the number of civil claims filed in the entire English and Welsh justice system. And at least one profession welcomes AI: the latest poll of members of the Chartered Institute of Management Accountants reveals that a staggering 83% support the idea of more automation if it saves time and money, or helps with indecision in their organizations.

Competitive advantage comes from getting the right information to the right decision makers at the right time. As the tide of information continues to rise, companies that embrace innovations in NLP will benefit from more productive and engaged employees, faster time-to-insight, and will be sailing with the wind behind them. 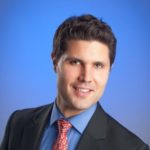 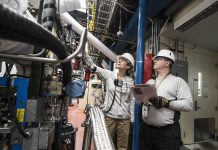 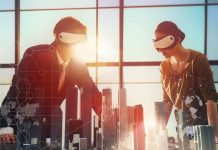 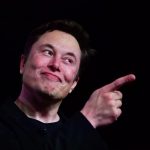 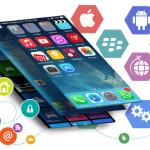 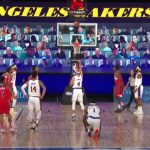 Enterprise Viewpoint - November 3, 2020
0
The Seattle Seahawks are running another play from an evolving virtual fan engagement playbook, teaming with Microsoft once again, this time to connect fans... 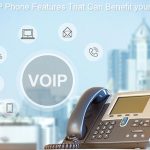 Enterprise Viewpoint - November 3, 2020
0
Many of today's small businesses make the switch to VoIP business phone systems. There are many advantages to using these services, but many small... 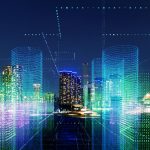 Enterprise Viewpoint - October 28, 2020
0
Over optimism, the initial requisite for a successful project, is no doubt publicized across the board when it comes to construction tech. Attracting venture...

Meet Watson, a cancer expert, Artist, Architect and a Super Computer from IBM