Microsoft has acquired Simplygon, a company that develops 3D-optimization solution for game developers, according to company announcement.

Many major game development studios use Simplygon’s SDK further the company has recently expanded it’s development in to AR/VR industry. Known that Microsoft’s intention to push into AR market the news doesn’t comes as a surprise.

“Simplygon’s technology and talent will strengthen our position in 3D creation, making it easier to capture, create and share in 3D,” writes Kudo Tsunoda , Microsoft’s corporate VP for Next Gen Experiences. . “It builds on and extends our aspirations to empower a new wave of creativity with the Windows 10 Creators Update, Paint 3D and our online creator community at Remix3D.com.”

In short Simplygon’s technology optimises the original 3D data, which basically reduces the load on the graphics card in rendering the image. 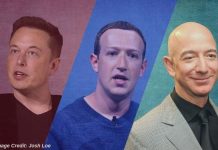 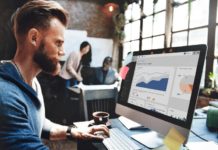 Sundar Pichai to Step up as Alphabet’s CEO

Amodo- An Age of You