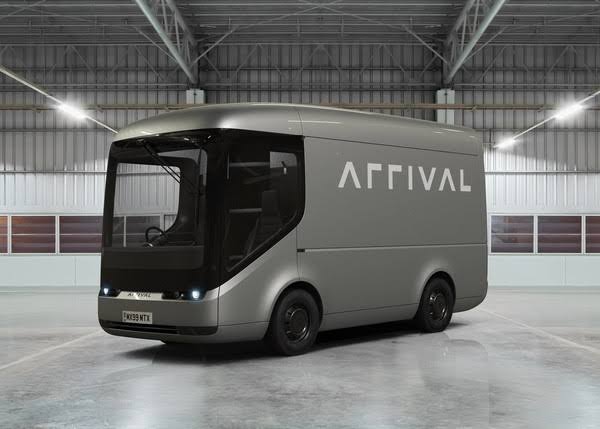 Blackberry limited recently announced that its QNX technology will power Arrival’s – a UK-based autonomous electric vehicle manufactures upcoming electric van. The first set of Blackberry powered vans will hit the roads in 2020 as per the latest reports. As part of the agreement, Blackberry will provide Blackberry QNX technology to arrival including its advanced QNX SDP 7.0 real-time operating system. This will work as the base for ADAS features for Arrival’s autonomous ready commercial vehicle platform.

Many companies including Royal mail and John Lewis have signed up for the trials of the electric van which will provide a cutting edge product to an industry that currently lacks an affordable, zero-emission vehicle.

“BlackBerry’s QNX technology powers more than 150 million vehicles on the road today, many of which use QNX SDP 7.0 which is built to exceed the most demanding requirements for reliability, performance, and security so that forward-thinking vehicle manufacturers like Arrival can focus on what they do best – delivering a competitively priced EV that can go toe to toe with any gas or diesel equivalent,” said John Wall, SVP and Co-Head, BlackBerry Technology Solutions.

“Arrival’s electric vehicles represent a step-change in the automotive industry – combining the very best technology to create a fully connected device on wheels that is a complete pleasure to drive,” said Sergey Malygin, Chief of Technology, Arrival. “We are thrilled to be working with BlackBerry whose impressive track record and commitment to safety and security make them a perfect partner. The combination of our expertise will help us realize our vision of making affordable electric vehicles mainstream.

Blackberry once a household name among consumers lost its charm when bigger players like Nokia and Apple took control of the handset industry. They hardly make any handsets now. The company according to David Nicol (Managing Director of Blackberry Australia, New Zealand, and India) is on a ‘transformation journey’ back to its roots as an enterprise security system. This announcement is the latest in the company’s recent string announcements promoting QNX technology. Hyundai Autron has recently announced that they would be using BlackBerry QNX for their next-gen ADAS and Autonomous Driving Software Platform, while in another announcement blackberry said that it will partner with ETAS to develop and market a safety-critical platform to use in autonomous vehicles. 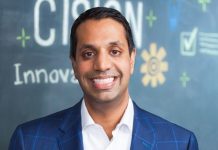 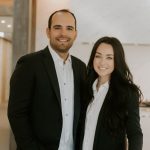 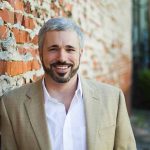 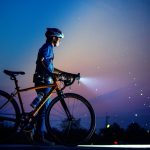 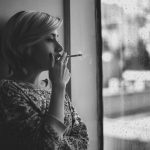 Enterprise Viewpoint - September 15, 2020
0
Description: What do you do if you want to quit smoking but cannot find the courage for it? The best would be to quit... 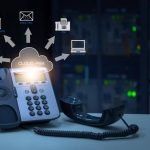 Enterprise Viewpoint - September 8, 2020
0
Although the impact of VoIP services in the business world is evident through advanced communications, its global market size also helps show...

Decision Support System as method for transforming Healthcare inside out!

German Banks to Trade and Store Cryptocurrency From Next Year