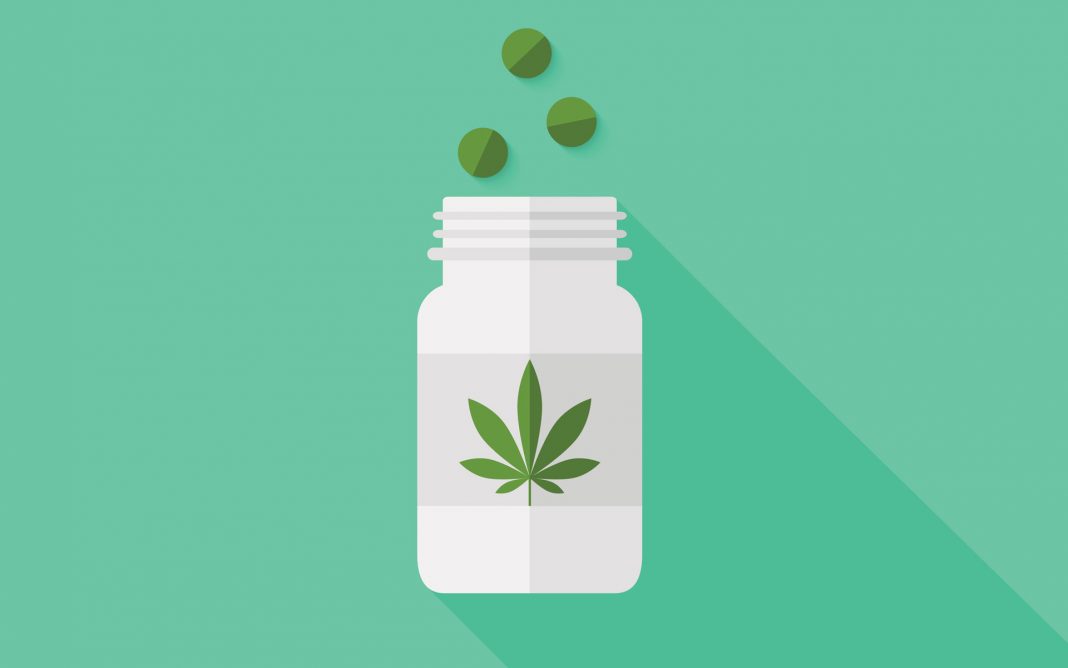 Specific groups of people seem to especially benefit the most from legislation to legalize access to marijuana for medical purposes, a new study reports.

“The results suggest that a [medical marijuana law] and protected dispensaries improved self-reported health among several demographic groups, such as individuals with only a high school degree and non-whites, and especially among people with chronic pain,” the paper states.

One change in behavior the researchers observed was “large reductions in alcohol consumption after the implementation of a medical marijuana law.”

Additionally, the health gains were greater in states that approved medical cannabis and allowed people to easily obtain the product they need from legal dispensaries as opposed to those that merely passed a law legalizing medical marijuana without taking steps to ensure access for patients.

Researchers at the University of Pennsylvania used data taken between 1993 and 2016 from the Behavioral Risk Factor Surveillance System, a national survey conducted by state health departments and the Centers for Disease Control and Prevention, in which approximately 300,000 people participate annually. They focused on aspects of self-reported health status: whether one reports being in “very good or better health” or “excellent health,” the number of days an individual doesn’t feel physically or mentally well and the number of days a person has health-related functional limitations.

As for state-level data, the authors found that 23 states had a MML on the books during the study period. Only 12 had passed legislation to specifically protect active dispensaries.

According to the findings, which were published earlier this month in the journal Forum for Health Economics & Policy, broad self-reported health improves marginally in states where medical marijuana is legal: “A MML alone increased the probability of reporting very good or better health by 1.7 percentage points and reduced the number of days with mental health problems by 0.114 days (or 3 percent), while dispensaries show little effect,” the authors write.

But when they took a closer look at the demographics in the sample, they found the combination of MMLs and access to dispensaries made a big difference for certain groups. People who reported daily debilitating pain saw “large improvements” in physical and mental health and fewer days of health-related limitations. Additionally, high school graduates and non-whites had “large reductions” in the number of days they experienced physical and health-related limitations.

“In several instances,” the authors add, “the implementation of a MML alone led to improvements in health as well. For example, a medical marijuana law reduced the number of days with mental health issues and health related limitations among the married, while those with more than a high school degree, men, and those older than 54 saw reductions in days with mental health problems.”

The study speculates that one reason why medical cannabis laws may improve health is because people may be substituting cannabis for prescription opioids. That’s a theory that’s been supported by other research.

Ultimately, the researchers conclude, the study shows that legalizing access to medical marijuana isn’t enough to drive some of the therapeutic effects reported in past research. States also need to create the legal framework to allow for the operation of dispensaries at which patients can easily access medical cannabis. 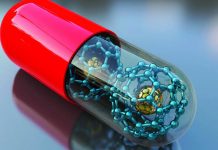 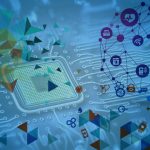 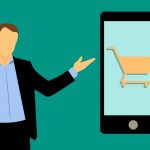 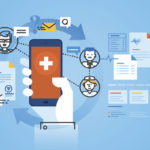 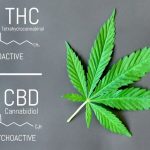 Securing IoT with the power of Block chain