Enterprise Viewpoint
Home EV Stories Hello! How may I help you? 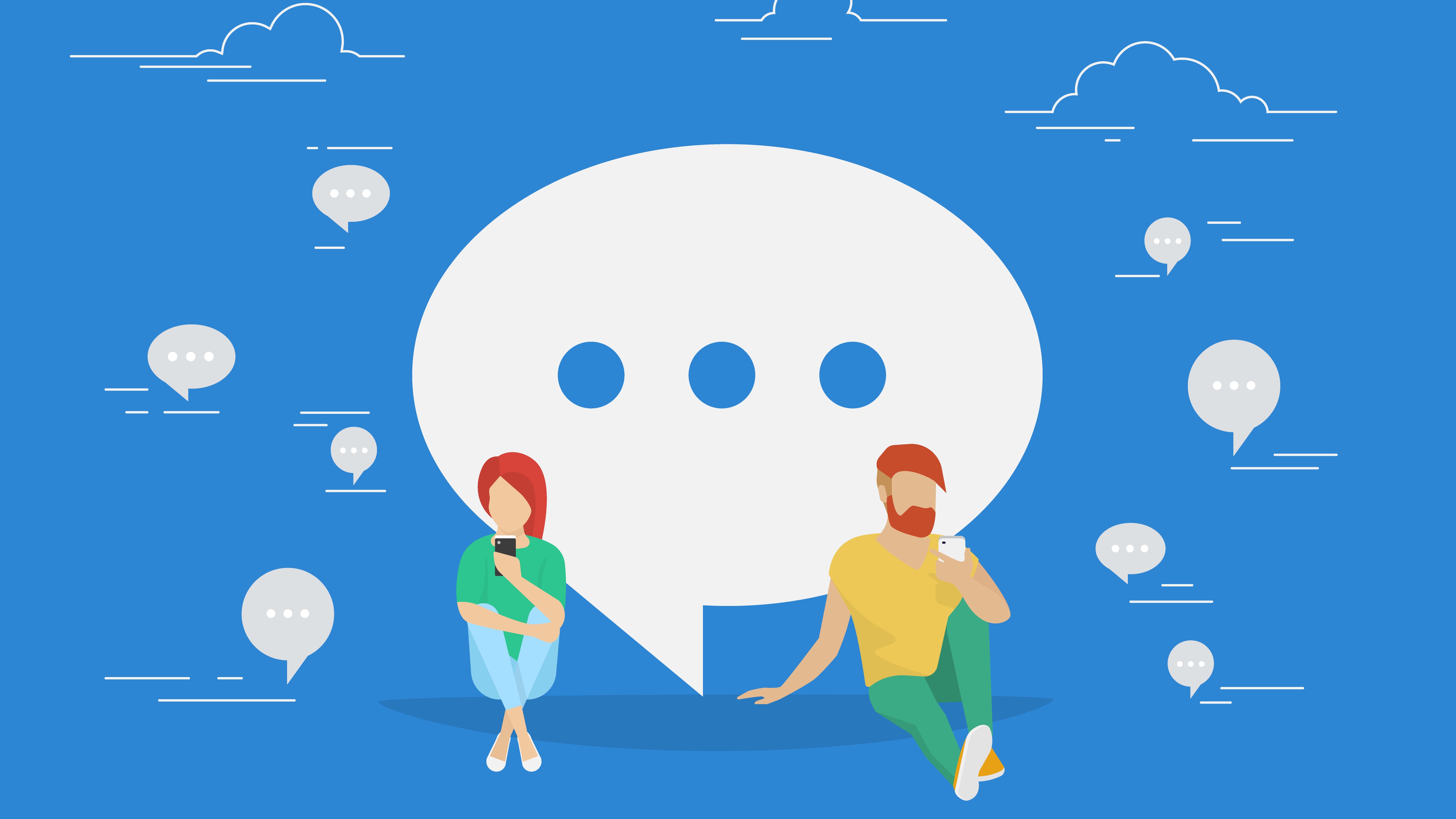 While many would still wonder at the depth at which Robots have reached human occupation, ask technologists and they will marvel at the disruption these human like machines have created. So, what would a true disruption actually mean in this dynamically changing technology (Robotics) landscape?

If one would wind their clock back to decades, the late 90’s tech savvy conglomerate had a mild shudder upon hearing about a sophisticated armed intelligent body that could exterminate humanity; Skynet had become hugely popular in the fictional world with gadget lovers emphatic about eliminating a much stronger and a hostile enemy which would jeopardize the very existence of a human being. There were many folds of evolution Skynet would undergo thereafter. With new orders of intelligence penetrating Skynet day in and day out that varied from tactical, strategic and decision making, it only lacked emotions to separate itself from humans. Danger started lurking as the growth cascaded to such an extent that orders/commands to Skynet repelled as Skynet stood all ready to take control. Till date, many innovations circling Skynet have held their gust continually. So, where does all this lead to in the current tech scenario? And why would one bother about the evolution of a fictional notion that appeared on TVs and movies? The very connected reason is the human intervention. Yes! says the human himself. In today’s online era, the human end user wants all fast, valued, speedily communicated; and he himself interestingly stands between this notion of automation.

While there has been much speculation whether there would be something in place of a human that could provide the end user with instamatic responses, reasoning with logic, and help him with quick decision making. Sounds very good to be true, but the very conceptualization of Artificial Intelligence (A.I.) is based on these aforementioned aspects. The next logical progression to this is what has already grabbed its place in the online world when it comes to customer experience; The Chatterbots. Simply put Apple’s SIRI, Microsoft’s CORTANA, and IBM WATSON stand glaring in front of us as examples of this new prodigy.

There has been much hype and chatter around the tech scene whether Chatterbots would head the Skynet way, taking over humans. Surprisingly, there are some aspects of Skynet that would partially antagonize/differ from that of a Chatterbot. The latter may become your best friend or you may find in them a long lost companion who may make your life much simpler in terms of the task and help you with your queries. These might not make much sense when considered Skynet, Does it?

Chatterbots or simply Chatbots, may well be the future ultimatum towards aiding toiling online end users. Just to imagine the potential these bots project, Microsoft CEO, Satya Nadella once quoted at the Microsoft’s 2016 Build conference, “As an industry, we are on the cusp of a new frontier that pairs the power of natural human language with advanced machine intelligence”. What he actually means is the future tech industry will see A.I merge with a human’s natural language to make the end user feel more cushioned. So, will it be bots all the way in the future? If we would observe some key patterns of how they have shaped so far, we might just get the pulse of it.

Let’s cut it straight in understanding that bots are designed and not evolved naturally. Coding, programming, and mainly Machine learning (IoT) have all played integral part in the history of bots’ development. So, there are only as smart the way have been programmed. As a beginner you would start with just casual interactions by asking questions for which the programmed bot might provide you with scripted responses. But try going deep into the conversation, and you might end up feeling disappointed. Bots are action based programs, so you should be quick enough to understand that your conversation should include something elemental, materialistic. For example, asking a specific location name, assigning small tasks such as asking the bot to reserve a ticket, ordering some food stuff, to name a few. This is because bots are fed with databases that include factual information, and it will be much easier for the bot to get prompted and respond back to you. The trend has been setting gradually for text based talks, but this still will be enhanced in the future in terms of asserting a few words rather than being specific. For example, instead of “saying turn on the a.c”, it could just be, “its a bit warm”, and the bot will switch it on for you.

The future advancement could be that of a versatile embodiment of a Bot, where it could just pick from the gestures, or any body language you assert towards the bot. The still evolving world of A.I is sure to guarantee us with more surprises often, and it would only happen given there is constant give and take, newer attempts in programming and machine learning, may be something called as the ‘Human IoT’, that could set up a new platform. To view that Chatbot could take the place of Skynet in the current scenario seems quite far for now. 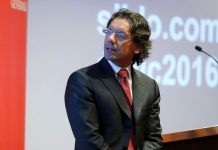 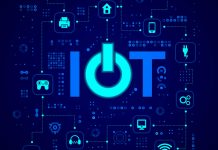 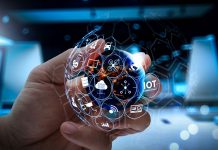 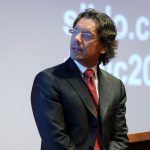 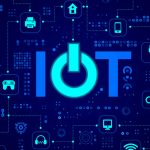 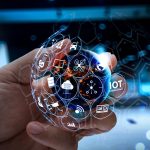 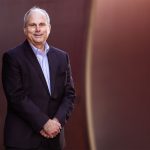 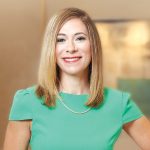 What Are The Risks And Opportunities For Cloud Migration?