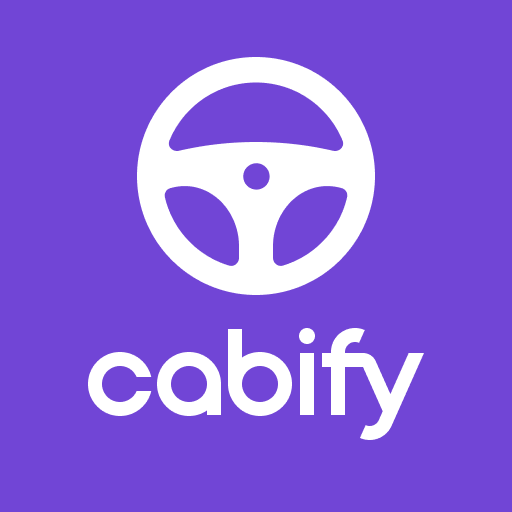 Cabify, one of Spain’s few “unicorn” digital startups, is at risk of losing ground in its home base of Madrid to overseas rivals such as Uber (UBER.N) or Bolt due to a dispute over exclusivity with a company that employs 1,100 of its drivers.

From Jan. 20, entrepreneur Felix Ruiz, co-founder of the privately owned firm Auro, which owns the cars and licenses as well as employs the drivers, told Reuters that Auro had opted to move them to Uber, Bolt, or both.

According to Auro estimations, Cabify and Uber have nearly the same market share in Madrid, putting the Spanish company in second place.

Cabify stated on Monday that an arbitration court order in June required Auro’s fleet to continue using the app, but Ruiz said the contract with Cabify had been canceled and that his firm was prepared to defend its decision in court, despite the fact that Cabify had won the arbitration.

Ruiz was skeptical that the two could still come to an agreement.

“We are not aligned,” he said, adding that he considered Cabify’s rival Uber to be “more efficient as its algorithm allows for higher earnings”, while Bolt’s advantage was charging less in a bid to gain market share.

Auro’s pool of 2,500 delivery riders is already working with Uber Eats and other retailers.

Madrid, where Cabify started operating a decade ago, has about 8,000 vehicles licensed for ride-hailing services, and competition is rife between apps that have been branching out into scooters, bikes, and grocery deliveries.

Cabify had global revenues of $516 million in 2021, with over 5.4 million registered customers, and is considering going public but hasn’t revealed a formal plan to issue shares yet. It employs 230,000 drivers across its European and Latin American markets. According to a recent company presentation, it employs 441 direct employees in Spain.

Toyota claims that manufacturing at its Tianjin joint venture resumed on January 22.